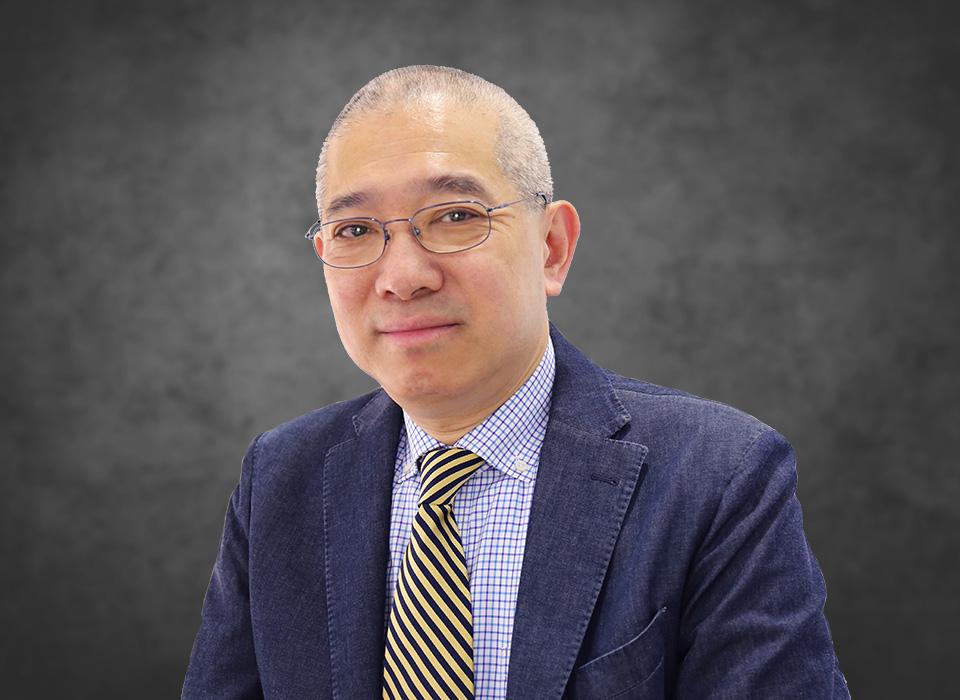 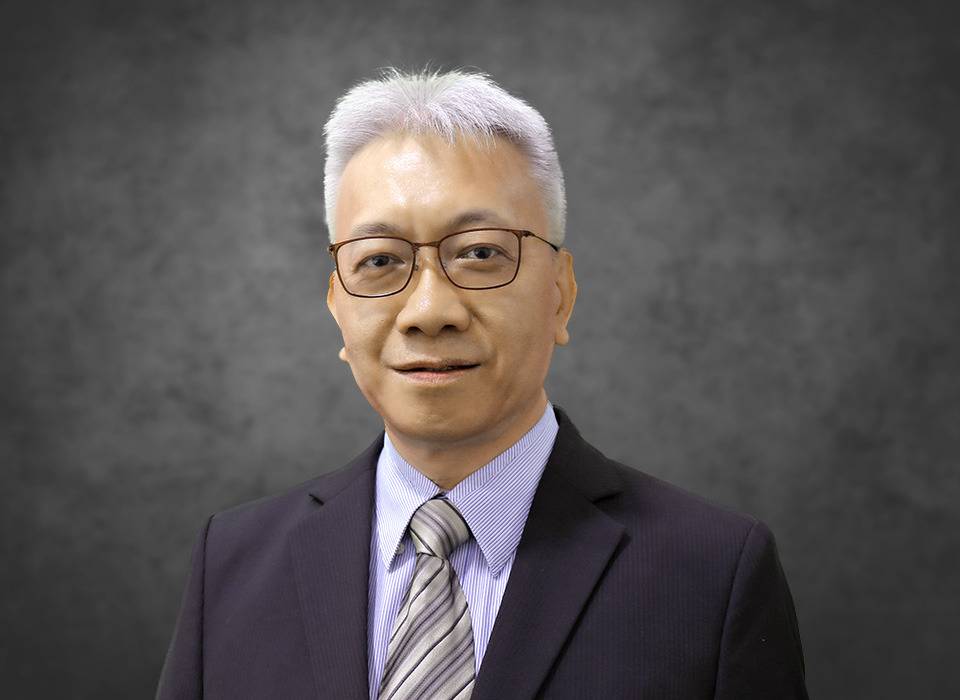 Executive Director
Peter, LEUNG Kam Fai (梁錦輝)
Peter joined Alco in 1979 and has since held various leadership positions in logistics, marketing, and most recently materials control and planning. He is also the General Manager of Alco Electronics (Shenzhen) Limited, in charge of the general administrative activities of the Group's Shenzhen office. Peter became Executive Director in September 2019, to directly get involved in the Group's business decision making with his over 40 years experience in the electronics industry. 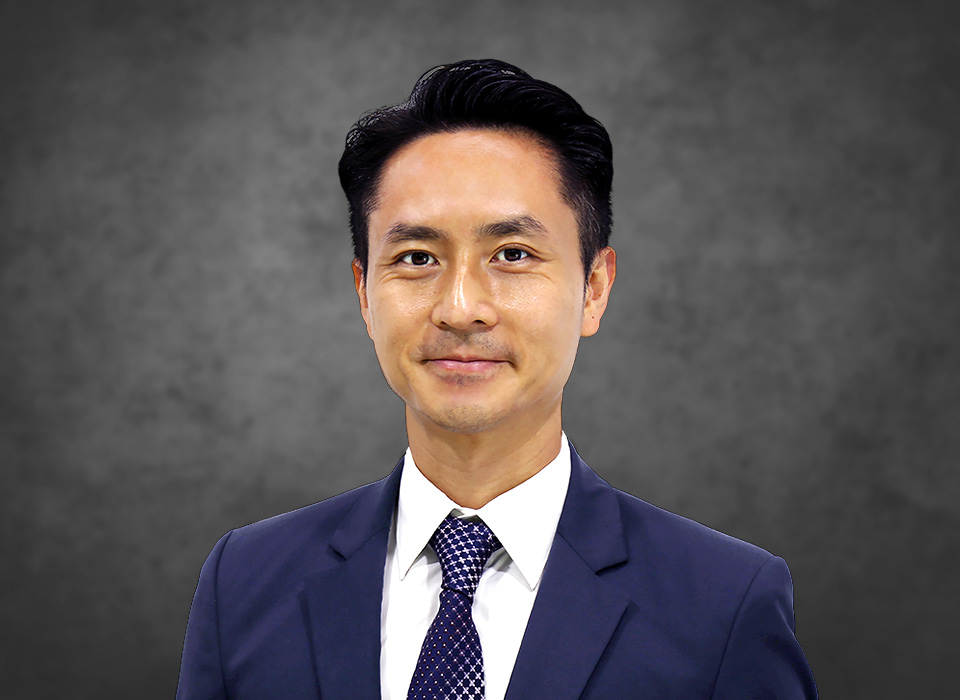 Executive Director and Chief Financial Officer
Angus, Yiu Wang Tsun (姚宏峻)
Angus joined Alco in May 2021 and is an Executive Director and Chief Financial Officer of the Group. Before joining Alco, Angus held senior executive positions in a number of listed and private companies in the manufacturing and retail sectors. Angus brings to us extensive experience in business and capital management, especially in establishing investor relations. Angus holds a Master’s Degree in Advanced Finance and a Bachelor’s Degree in Accounting and Finance from the University of New South Wales in Australia. He is a member of CPA Australia and Hong Kong Institute of Certified Public Accountants. 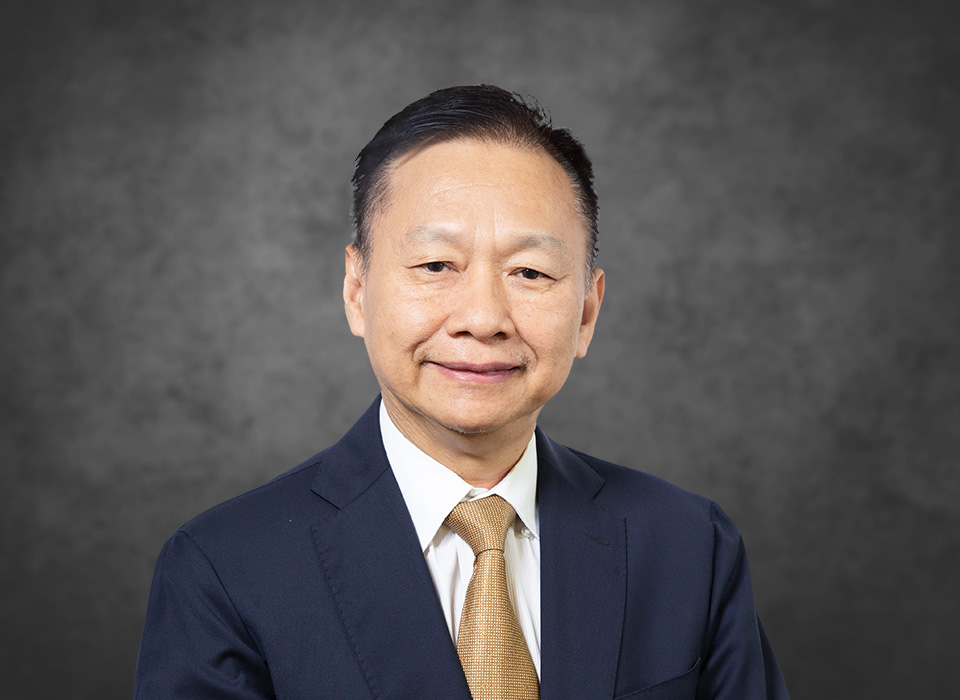 Independent Non-Executive Director
Tak, LEE Tak Chi (李德志)
Tak joined the Group in 2011 as an Independent Non-Executive Director. He was an Associated Dean and Professor of School of Design in the Hong Kong Polytechnic University. Tak currently serves as a member of Board of Directors of the Automotive Parts and Accessory Systems R&D Centre established by the Hong Kong government. 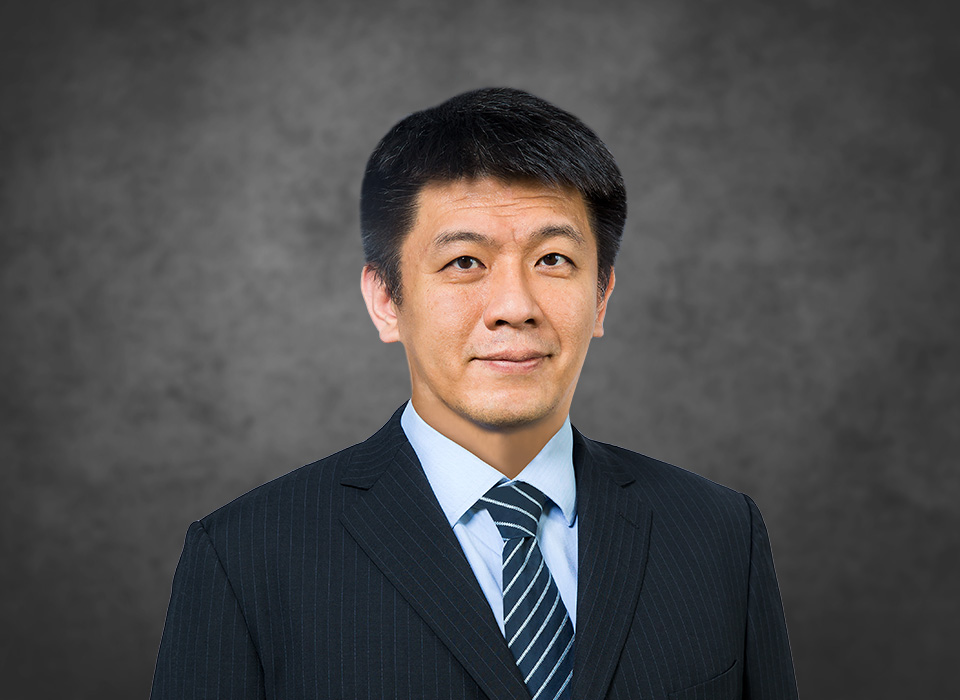 Independent Non-Executive Director
Johnson, CHEUNG Fu Sheng (張富紳)
Johnson joined the Group in 2016 as an Independent Non-Executive Director. He currently is the Director of Research at China Galaxy International Securities (Hong Kong) Co. Ltd. He holds a Bachelor of Science Degree (Hons) in Biology and a Master of Arts Degree in Economics from the University of British Columbia. Johnson brings to the Board his thorough and in-depth knowledge of the equity market. 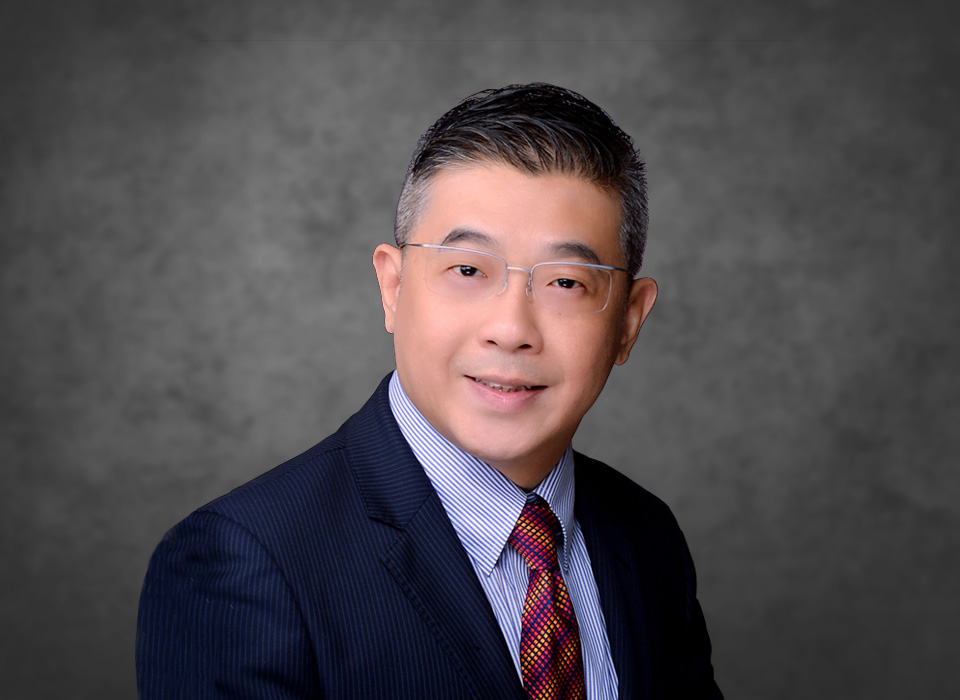 Independent Non-Executive Director
Darwin, WU Zhi Ling (伍志凌)
Darwin joined the Group in March 2021 as an Independent Non-Executive Director. He holds a Bachelor of Science Degree in Bio-Industrial Mechatronics Engineering from National Taiwan University and an MBA degree from National University of Singapore. Darwin has more than 25 years of experience working in leadership positions in well-known electronics and industrial companies, including ASUSTeK Computer Inc. and Dynacast International.

1.This website (www.alco.com.hk) or any of its webpages (collectively the "Website") are owned by the ALCO HOLDINGS LIMITED (“Alco Group”). By accessing this Website or any of its webpages, you unconditionally agree to the terms and conditions of this Disclaimer and as they may be modified and/or supplemented from time to time by Alco without prior notice to you. Please check this webpage regularly for any modifications and/or supplements which may be made.

2.The information on this Website is provided to you on an "AS IS" basis without any express or implied warranty of any kind and is provided for a general, indicative purpose only.  In particular, Alco Group does not make any express or implied warranty as to the accuracy, fitness for a particular purpose, non-infringement, reliability, security, timeliness or freedom from computer virus in relation to such contents. Alco Group will not be liable for any errors in, omissions from, or misstatements or misrepresentations (whether express or implied) concerning any such information, and will not have or accept any liability, obligation or responsibility whatsoever for any loss, destruction or damage (including without limitation consequential loss, destruction or damage) however arising from or in respect of any use or misuse of or reliance on the information delivered on this Website or inability to use this Website.

4.The terms and conditions contained in this website are governed by and will be interpreted in accordance with the laws of the Hong Kong SAR.

1.Unless otherwise indicated, the contents (including both text and non-text contents) found on this website (www.alco.com.hk) or any of its webpages (collectively the "Website") are owned by the ALCO HOLDINGS LIMITED (“Alco Group”).

2.By accessing this Website, you unconditionally agree to the terms and conditions of this Copyright Statement and as they may be modified and/or supplemented from time to time by Alco Group without prior notice to you. Please check this webpage regularly for any modifications and/or supplements which may be made.

3.This Website is subject to copyright under Hong Kong law. This copyright is, by the application of international conventions, protected under the laws of many other countries. Except for the sole purpose of viewing, printing, accessing or using the website for your own purposes, no part of this website may be reproduced or copied, modified or transmitted in any form or by any means unless with the written permission of Alco Group.
Prior written consent of Alco Group is required if you intend to reproduce, distribute or otherwise use any contents (including but not limited to trademarks, photographs, graphics, drawings, diagrams, audio files and video files) found on the Website in any way or for any purpose. Such requests for consent shall be addressed to Alco Group via email at [enquiry@alco.com.hk]

In view of the ongoing COVID-19 pandemic, the Company will implement the following measures at the AGM to safeguard the health and safety of attendees:

(ii) every attendee will be required to wear a surgical face mask inside the AGM venue throughout the AGM ;

(iii) the Company will arrange seating with certain distancing; and

(iv) no refreshments, beverages or gifts will be provided.

For inquiries, please contact the Company Secretary of the Company by email to < investor.enquiry@alco.com.hk >.